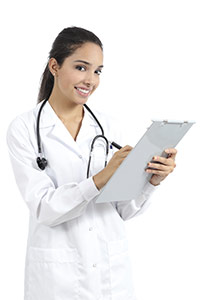 In the late 1970s and early 1980s, health plan costs for the school districts participating in the New York Statewide Plan were rapidly increasing.  Benefits were changing as a result negotiations between the State and State employee unions.  The level of service experienced by the local school districts was extremely poor.  Enrollees felt they could not resolve issues easily and they were not able to understand why claims were not paid as they expected.  Local school districts, as participating agencies in the Statewide Plan, felt they had no control over costs, benefits or service.

Guiding Principles – Over the years, the Board of Trustees has developed several guiding principles under which the Plan operates.